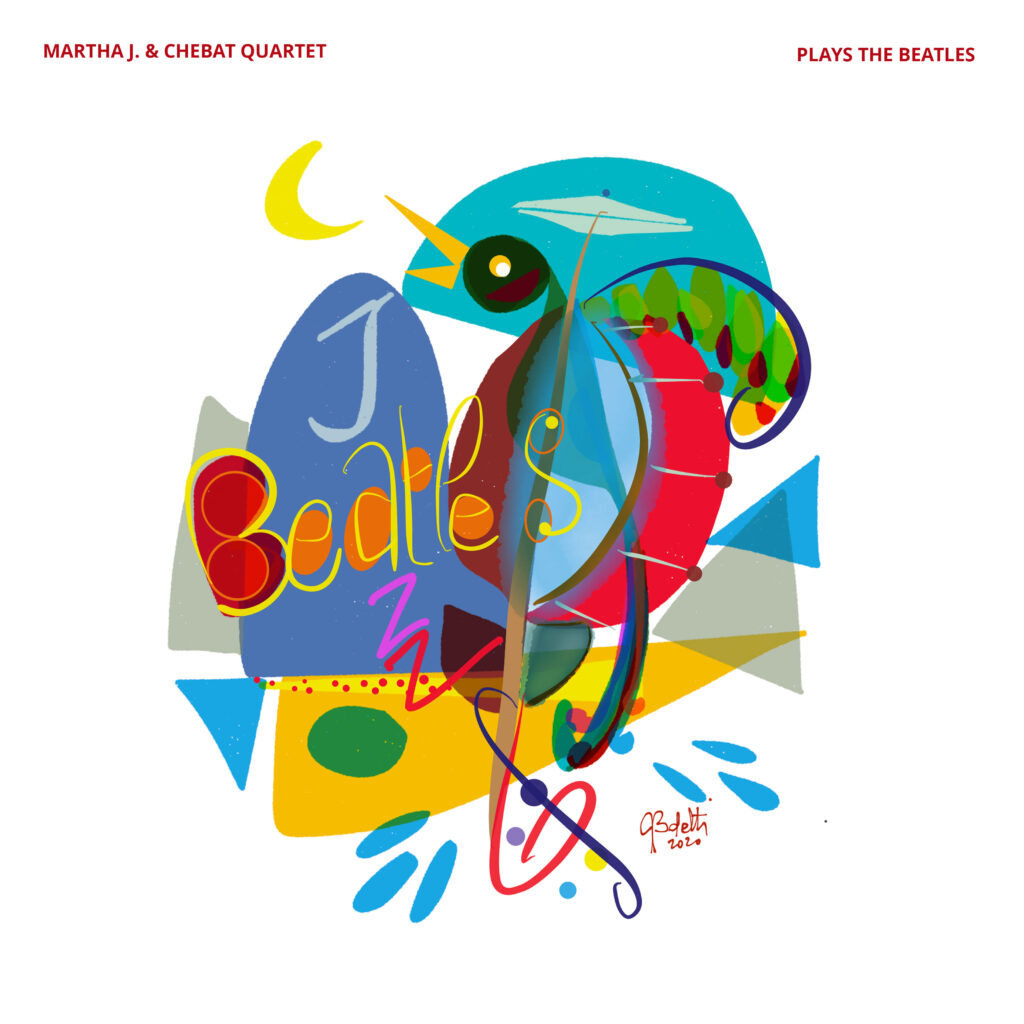 This project originated from an idea proposed by Giorgio Almasio, for Donne In-Canto festival, of which he is the creator and artistic director. We have always loved the Beatles and we became immediately excited about the opportunity to revisit their music.

While writing the arrangements, we got so passionate about the project that we decided to record it in the weeks following the concert, which took place in July 2020.

We wanted to make a recording that captured as much as possible all the nuances and interplay of a live performance. We then recorded all together in the same room, as they used to do in the old days. This was possible in particular thanks to Alfredo Grassi of Timetrack Studio, who supported us in this crazy idea, and to the expertise of Dario Ravelli, who has a little more white hair because of us!

The whole session was also recorded on video. Marco Ravelli and Giorgio Pesenti created an exciting set and filmed each song with a single sequence shot: a single camera that moves between us and takes you to the center of the scene. If you want to “see” the songs of this album, you can go to our Youtube channel.

Special thanks go to our friends Roberto Piccolo and Gionata Giardina for their enthusiastic support in this project and their contribution during the entire session. We will never forget our philosophical debates in front of a bottle of wine.

Special thanks to Guido Boletti for the cover art. He is a great painter and long time friend. We love his work because he incorporates a lot of musical elements, so it is a perfect match for this album.